Video of Susan Taylor on mentoring as a tool to
combat the public education crisis
Born January 23, 1946 in New York, Susan L. Taylor is now Editor-in-Chief Emeritus of Essence magazine and founder of National CARES Mentoring. In this video she discusses countering the "pipeline to prison" course of failing schools through instituting local mentoring programs that tap into the wealth of support and know-how available from individuals within a community. Each one reach one. This clip was developed January 14, 2010 as part of The Lottery Film (thelotterfilm.com), a film by Madeleine Sackler, released in U.S. theaters May 7, 2010.
Local Mentoring Program Information: 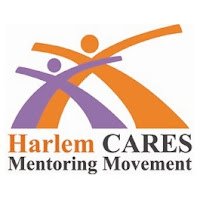 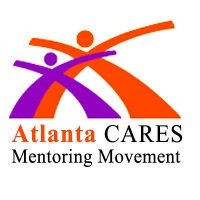