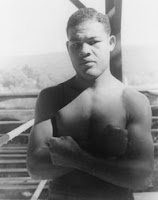 THE CHILDHOOD OF JOE LOUIS

Louis' teachers told his parents that he would have to make a living with his hands because he developed a stammer and became withdrawn in his youth. This turned out to be a prophetic statement since Louis would defend his heavyweight title 25 times, knocking out his opponents in 21 of those fighting matches.

Of his 68 victories in professional boxing, Louis only lost three times. He became the most famous Black man in the world after winning a fight with German boxer Max Schmeling in 1938. This was a major victory for Louis' career. For Black people, his was was a mighty blow struck at racial injustice.


Louis died in 1981 at the age of 66. His late wife renovated the building where they resided at 4326 S. Michigan in Chicago. The building has become a historical landmark in African American history. 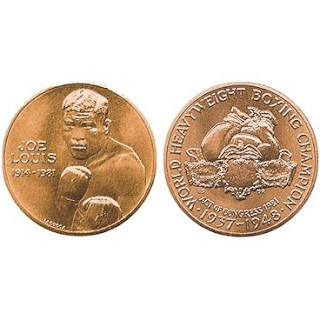