The Harold Washington Library: A Library in Honor of Chicago's First Black Mayor 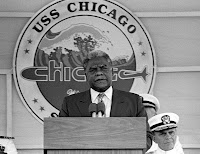 Photo: Chicago Mayor Harold Lee Washington (b. April 15, 1922 – d. Nov. 25, 1987)
Born in Chicago on April 15, 1922, Harold Lee Washington would graduate from Roosevelt University and later Northwestern University Law School, both in Chicago. His political career included serving as a Illinois State Representative and a member of the U.S. House of Representative. Washington served the City of Chicago from 1983 until his death in 1987. He was among the earliest of Chicago's political advocates for the revitalization of the historic Bronzeville community on the South Side of Chicago.
THE HAROLD WASHINGTON LIBRARY CENTER IN CHICAGO
The 10-story Harold Washington Library Center is the largest public library in the United States in collection volume. It opened October 1991 and was named in honor of the late mayor Harold Washington, the city's first Black mayor. 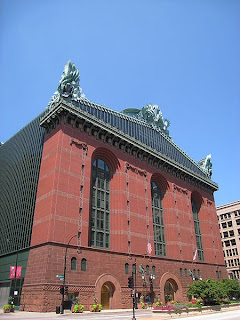 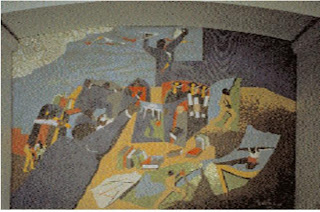 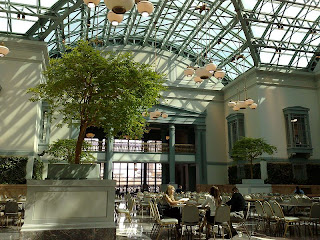 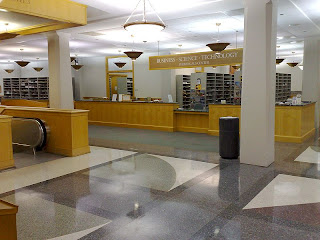 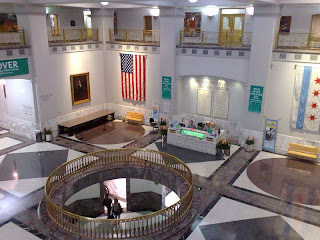