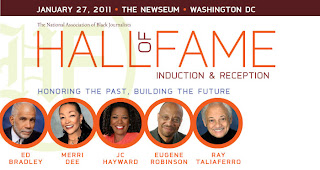 the 2011 Hall of Fame and presenting the Ida B. Wells Award Recipient. 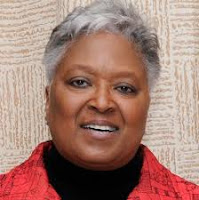