Johannes Leo Africanus' Contributions to the History of Timbuktu 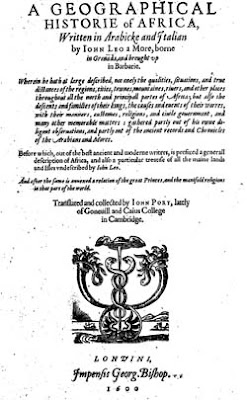 In about 1494, Leo Africanus was born in Granada, a city at the foot of the Sierra Nevada mountains in Spain. This was a major city on the Spanish (Iberian) peninsula. It had been conquered by the Moors of Africa for nearly 800 years. After Leo Africanus' birth, his family moved from Spain to Fez, Morocco in North Africa. In Morocco, he studied at the University of Al Karaouines and started the intellectual journey that would lead him on diplomatic missions across Africa and Europe. This included the Maghreb (Also Maghrib, Berber: Tamazgha, Arabic: بلدان المغرب ,) and the Timbuktu region (c. 1510), then part of the Songhai (Songhay) Empire. 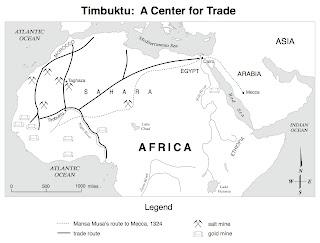 Fifteen kilometers north of the Niger River, Timbuktu is a historic city whose very name conjures a sense of mystery. Known as the City of Wisdom, the legacy of the muslim king Mansa Musa and the recorded history of the Songhai and Mali Empires are part of Timbuktu's rich historical heritage.

The Kingdom of Mali

By the 11th Century, Mali's rulers had been converted to Islam in the West African region of Timbuktu, a city in the Tombouctou Region of Mali. Three centuries later, commentators note from Arab travelers that the religion of Islam practiced in this region of Africa is somewhat Africanized from that practiced by their Arabian brethren. Mansa Musa was known in his time as the richest king in Africa because of the wealth he acquired in his Empire's wide network of commercial trade. 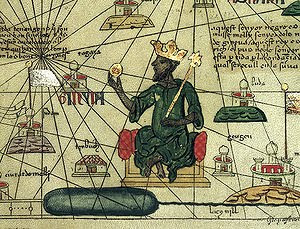 The earliest full account of Timbuktu came from Africanus in the 16th Century. He described the city's splendent court life, its scholars, noted as "bountifully maintained at the king's cost." Timbuktu had a reputation for its learned universities, pomp royal palace ceremonies, architectural glories, and busy markets that included international traders. 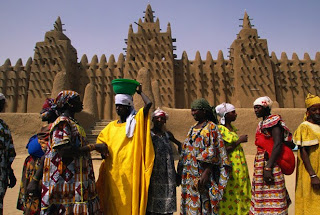 Once a central center of Islamic teaching in Africa, Timbuktu’s architectural glories, including many mosques, have been reclaimed in part by the desert. By 1828, French adventurer René Caillié's pilgrimage to Timbuktu found the city ravished by the raids of neighboring tribes. Populated by the Fulani, Mande, Songhai, and Tuareg, the people and the historical romance of scholarship and trade within Timbuktu remains.


Video of lost libraries of Timbuktu - City of Scholars (BBC)