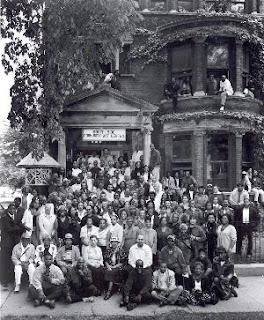 Photo: The South Side Community Art Center
The South Side Community Art Center (SSCAC) has provided entry to the arts for thousands by supporting Chicago’s African American artists since 1941.
BLACK CULTURAL INSTITUTIONS
The South Side Community Art Center was purchased by a private committee spearheaded by the African American businessman Golden B. Darby. Garnering the financial support of the U.S. federal Works Progress Administration (WPA), the art center was formally dedicated by Eleanor Roosevelt in May, 1941. It officially opened its doors in December, 1941.
The SSCAC was founded to meet the community need to encourage the development of fine arts. It became an institution where African American artists could develop and display their works and train Black youth in the arts. Filmmaker and photographer Gordon Parks; artists Margaret Burroughs, Archibald J. Motley, Charles White, and Eldzier Cortor; poet Gwendolyn Brooks, and writer Richard Wright, all honed their crafts at this institution. 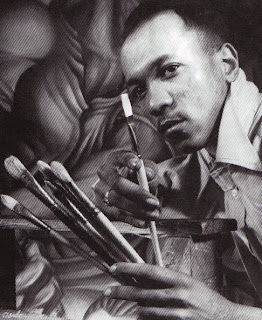 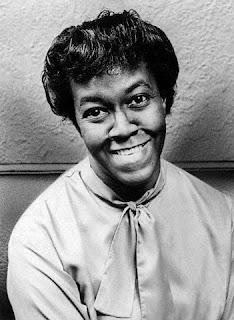 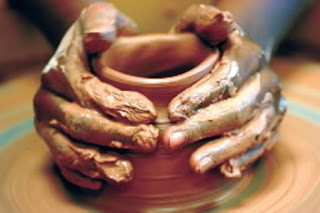