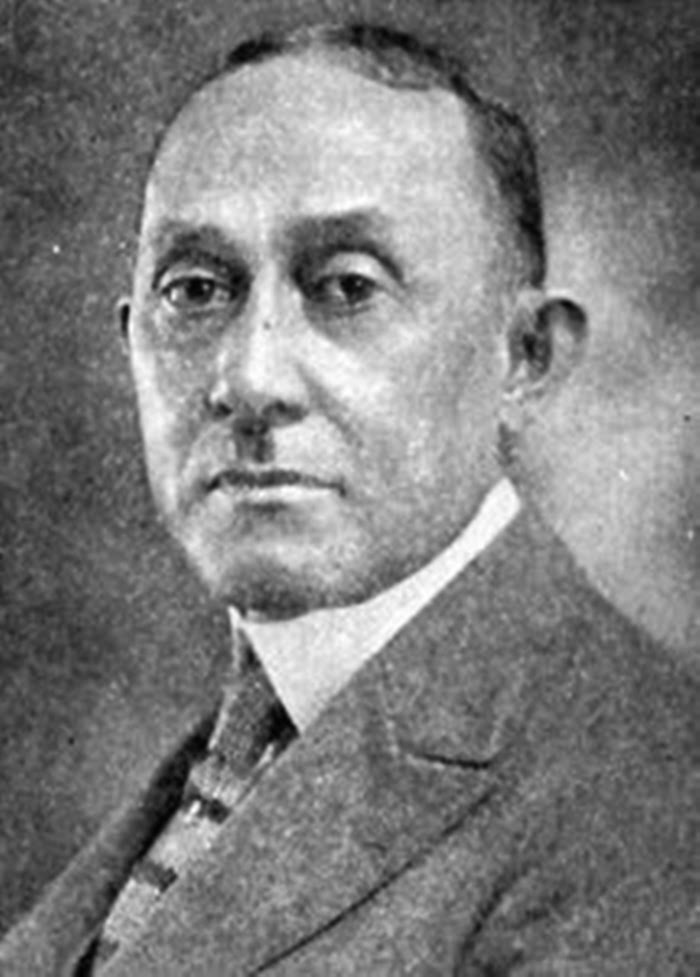 On March 21, 1865, Anthony Overton was born into slavery in Monroe, Louisiana. It was not until December 18, 1865 that slavery legally ended in the United States. Overton became a pioneering manufacturer, banker, lawyer and businessman. Much of his business operations arose among the African American community in Chicago.

In 1898, Overton established the Hygienic Manufacturing Company in Kansas City. In 1911, he moved operations to Chicago where he manufactured baking powder, toilet preparations, and other extract products. He soon launched the High-Brown Products label where he produced a full-line of ladies fine cosmetics and perfumes in Chicago. 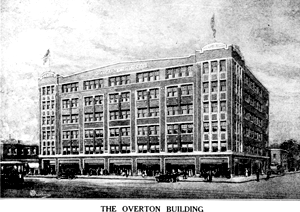 Photo: The Overton Building (photograph from Commission on
Chicago Historical and Architectural Landmarks) 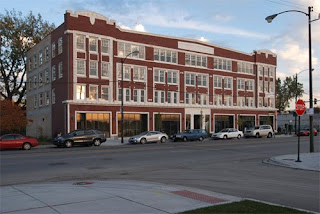 The Overton Hygienic Building was later known in history as the Palace Hotel. The building is now owned by the Mid-South Planning and Development Commission, which announced plans to use the building as an incubator for small businesses within the Black Metropolis-Bronzeville District neighborhood. The Overton Hygienic Building is a Chicago Landmark and part of the historic Bronzeville District in the Douglas community area of Chicago, Illinois. It is located at 3619-3627 State Street. 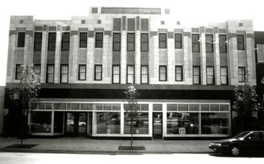 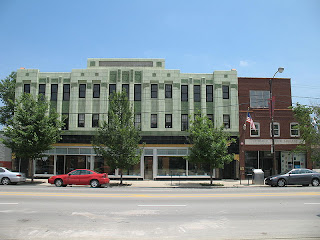 In 1926, The Chicago Bee newspaper publishing business was founded as one of Chicago's African American newspapers. Overton affirmed his confidence in the viability of the Black Metropolis of Bronzeville Chicago by commissioning architect Z. Erol Smith again to design a new three-story building to operate his new newspaper publishing business in a separate facility as his research and development, and manufacturing operations.

The Chicago Bee Building features a richly ornamented facade executed entirely in terra cotta. It was one of the most picturesque of the historic buildings in Bronzeville -- at the time the only one designed in the Art Deco style of the late 1920s. 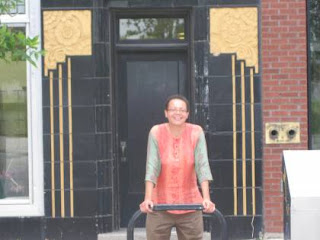 Although construction started at the beginning of the Great Depression, the building was ready for occupancy by 1931. In addition to the Chicago Bee newspaper, the building would house the offices of the Overton Hygienic Company after the Douglass National Bank closed in 1932. The newspaper closed in the early 1940s. The Anthony Overton Elementary School on Chicago's South Side was later named in honor of this great African-American businessman.
Email ThisBlogThis!Share to TwitterShare to FacebookShare to Pinterest