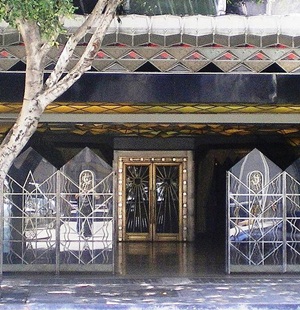 Linda R. Roseborough, president of the California Association of Black Lawyers (CABL), was also in attendance at the mixer. Roseborough spread the word regarding CABL's 34th Annual Conference that will be held Thursday, April 28th through Sunday, May 1st, 2011 at the Omni Hotel in downtown L.A. Many of the attorneys in attendance were excited that this annual conference of the state's black lawyers will be hosted in Los Angeles, California.
Email ThisBlogThis!Share to TwitterShare to FacebookShare to Pinterest